The iwis booth at the IAA Frankfurt motor show through the ages: 1957 ... 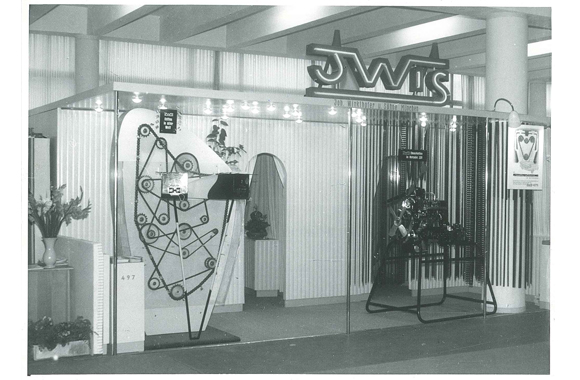 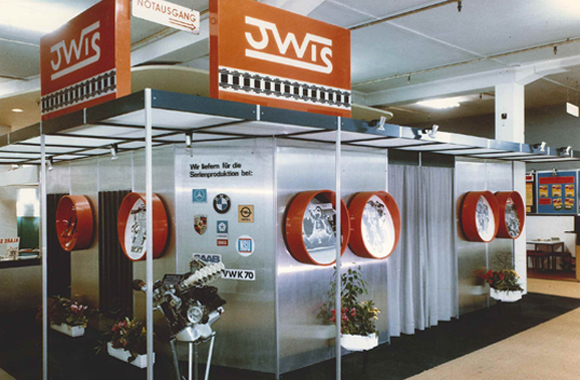 Still true to the Hannover Messe exhibition: here in 2007. 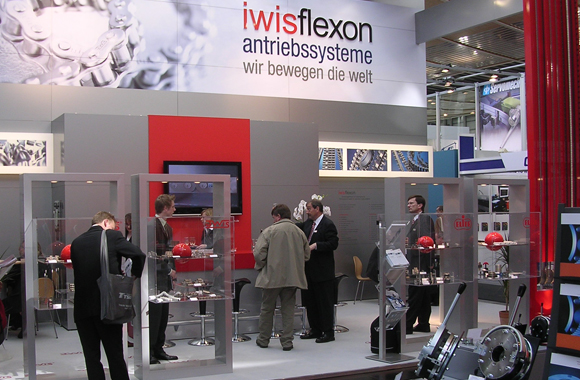 To this day, iwis is still a regular exhibitor. Here is the booth in 2015. 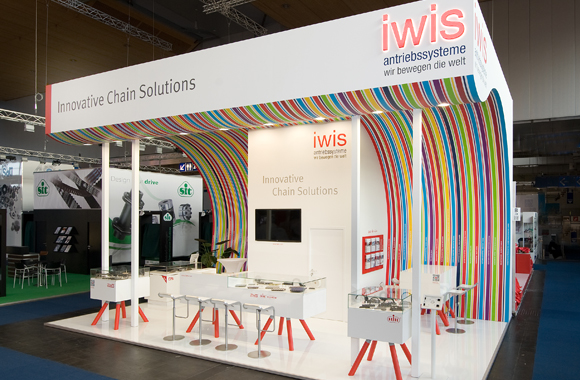 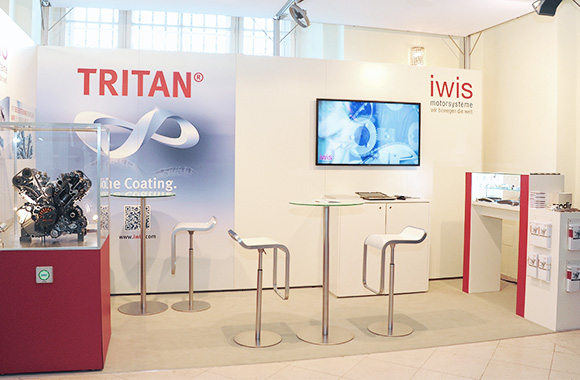 In 2015, our Chinese subsidiary iwis drive systems presented in Shanghai its products and services. 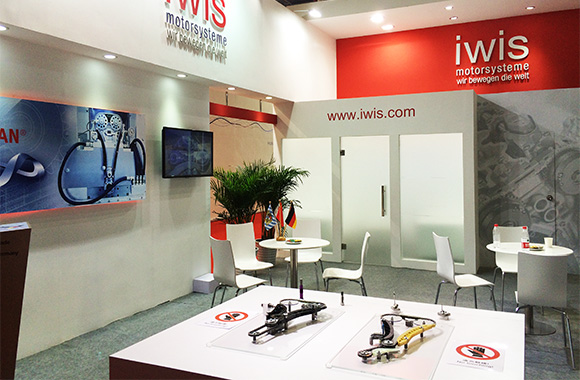 iwis also had a booth at the “Symposium on International Automotive Technology 2015” (SIAT for short) in India. 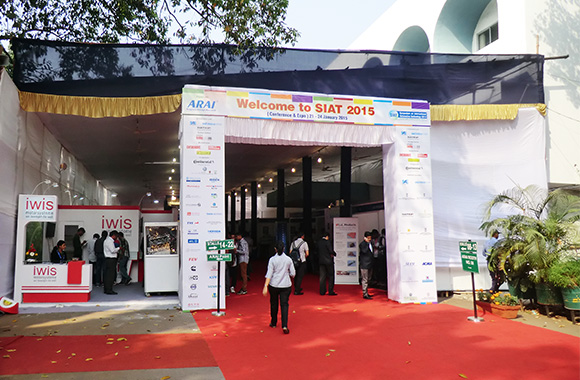 Cars instead of bicycles

Business relations with BMW date back to before World War Two. In 1951 iwis succeeds in gaining Daimler-Benz as a customer for duplex timing chains. The first orders for Opel Kadett engine timing chains are placed in 1962, followed by Porsche and NSU Werke AG in 1964. One of the overriding topics in the 1960s is the shortage of skilled labour. iwis even offers cash incentives for the recruitment of new apprentices. One of the consequences of this development is the arrival of so-called Gastarbeiter, migrant workers from southern Europe.